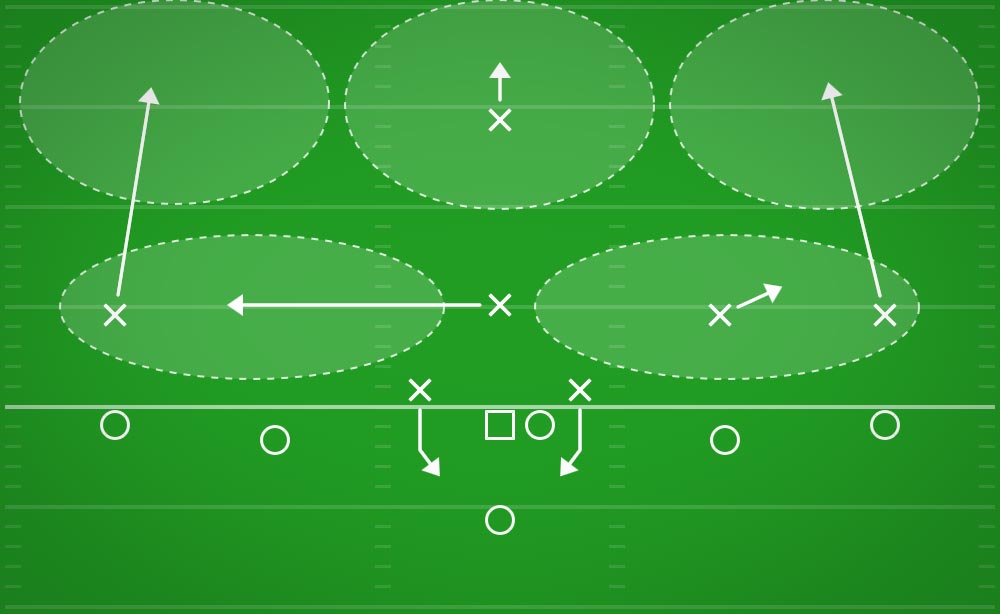 Similar to the Cover 2 defensive play, the Cover 3 defense ensures that zones are spread throughout the entirety of the defensive secondary. The Cover 3 play, however, sends three players to cover the deep zones of the defensive backfield, instead of just two, in order to further protect against the deep ball.

Alternating between the Cover 2 and the Cover 3 can create major confusion in the opposing Quarterback and will constantly keep him on his toes as he never can become confidant in determining where each of the zones are going to open up on his read. If you do decide to alternate between these two zone plays calls, teach your team to line up in the same spots of the field prior to each play. Only at the time of the snap should your players begin moving into their zones so that they do not tip off the offense to their true intentions until as late as possible.

One of the biggest weaknesses of the Cover 3 is that not many players are devoted to stopping the shorter plays. If faced with multiple routes on one side of the field, your underneath defenders should do their best to play in between each receiver so that they can try to maximize the space that they are covering. Furthermore, if the QB decides to run the ball, your defenders must be on the lookout and prepare to rally to the ball carrier so that he can not run for too long in space before being approached by defenders.

The Cornerbacks assigned to a deep zone have a unique approach to this play. Whereas your Safeties are already lined up deep, your Cornerbacks begin the play closer to the line of scrimmage and bail out deep as the receivers push up field. It is nice to not give up too much space to your opponents, but under no circumstances should a player responsible for a deep third of the field let a player get behind them. 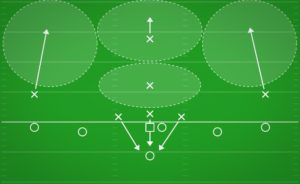 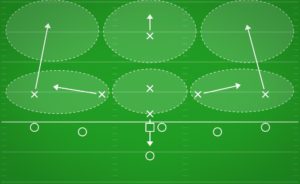 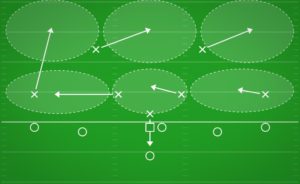 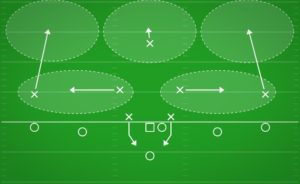 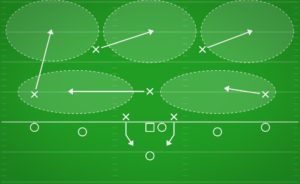