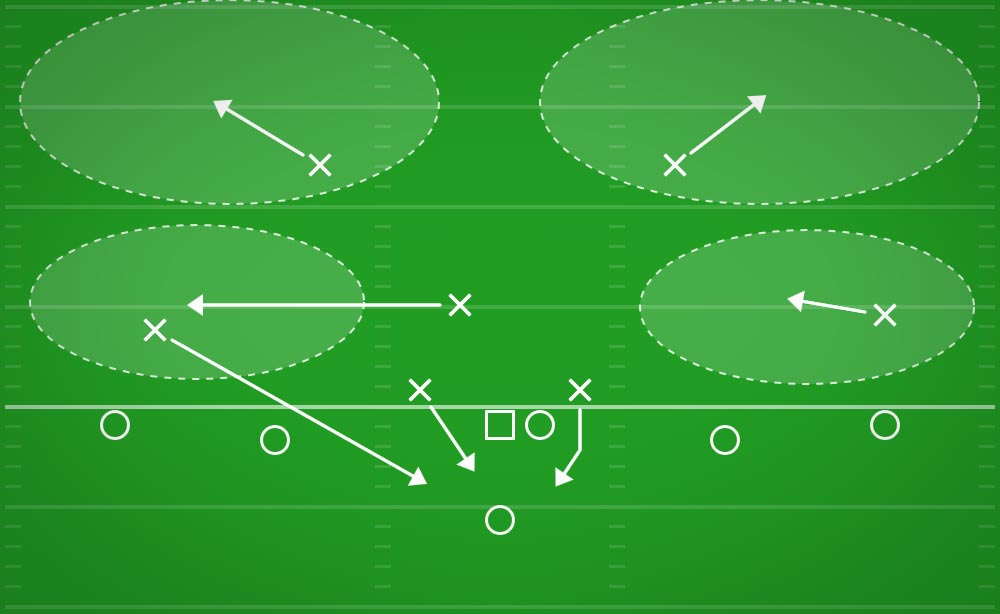 Although Cornerbacks are usually your best pass defenders, the Cornerback Blitz turns them into one of your most ferocious blitzers. By unleashing your Cornerbacks from their usual pass protection duties, you can create opportunities for a surprise attack that the offense never saw coming. This play can often times go undetected because the offense rarely expects a blitz from the outside of the play, especially from the Cornerback position who is otherwise always in pass coverage.

As far as the rest of your defensive secondary is concerned, this play still employs the same principles of a typical Cover 2 zone, just with a little less protection up the middle. If you have to give up any space, give up space in the middle, because a Quarterback who detects the blitz will probably first look to throw the ball to the vacated space on the outside where the Cornerback came from.

Pull this one out when you want to surprise the offense with the presence of an incredibly fast player in the backfield chasing the Quarterback. 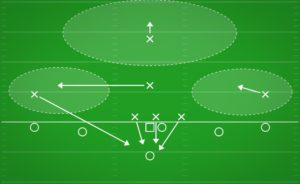 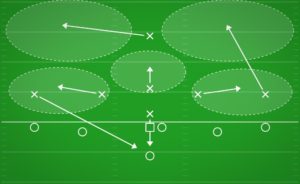 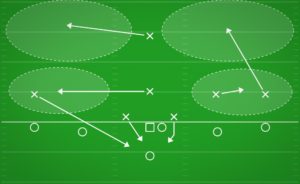 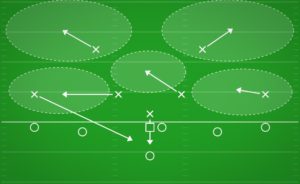 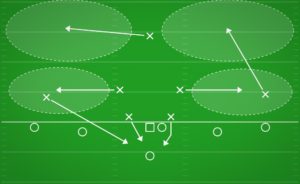